Due to the current situation, we are forced to delay the delivery of most orders. Publishers, warehouses, and wholesalers are temporarily unavailable, and our range is very limited.

Please, before placing an order on the website, to clarify the availability and possibility of delivery by phone indicated on the website, and in the case of an order, be prepared to wait for delivery of orders longer than usual, and in some cases even before quarantine deadline is over.

We are sorry for this inconvenience.

Home » The Count of Monte-Cristo, book 2 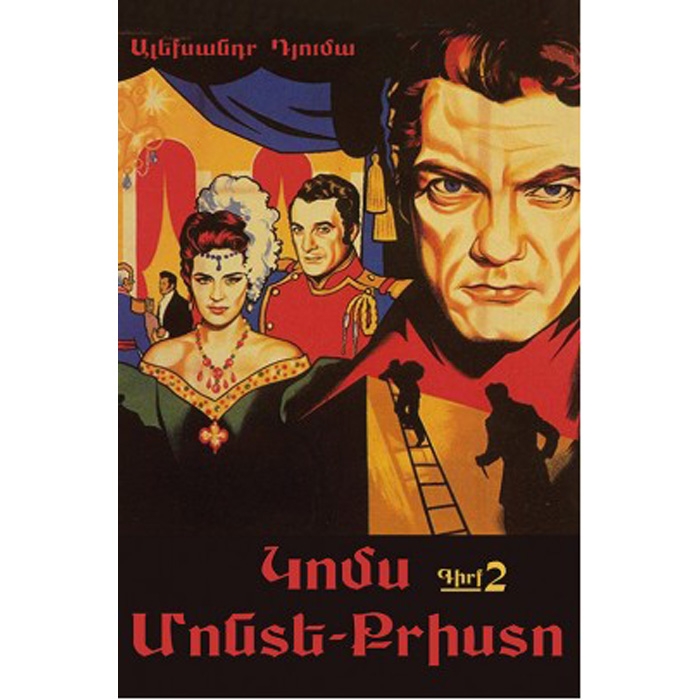 The Count of Monte-Cristo, book 2

From the first sight it seems the life has come to a dead end. But the jail completely changes the course of Edmond’s life, and especially the meeting with Abbe Faria becomes fatal. During the years spent together in jail this wise old man gives Dantes an extensive knowledge on philosophy, mathematics, culture and science. Knowing that he is close to death, Faria tells Dantes the location of treasures on the Italian Island of Montecristo. Moreover, he does him good even after his death: Dantes takes Faria’s place in the burial sack. When the guards throw the sack into the sea, he breaks through and swims to a nearby island. He is rescued by a smuggling ship which is going to pass by the Island of Montecristo. After discovering the treasures of the island, he returns to his homeland with the pseudonym Count Monte Cristo and takes revenge on all the people who were guilty in the loss of his youth and beloved girl. 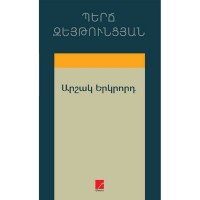 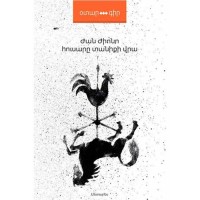 The Hussar on the Roof 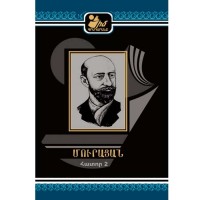