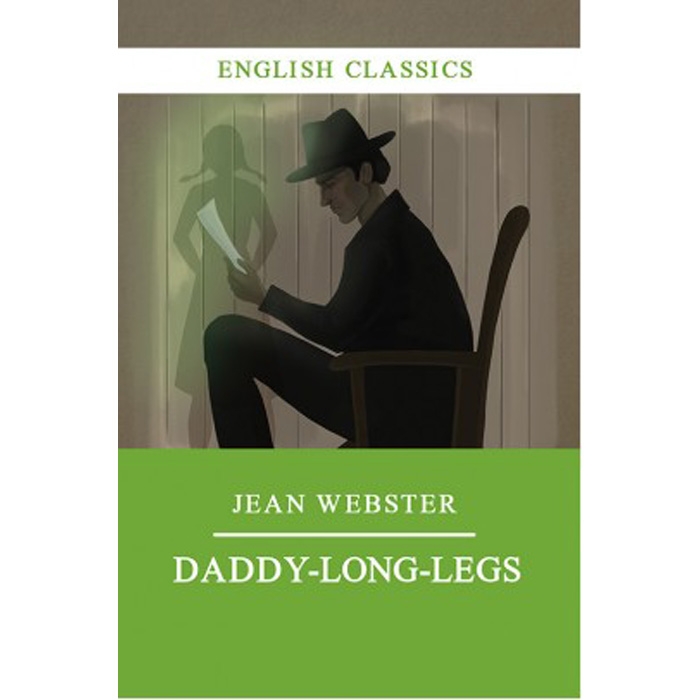 Daddy-Long-Legs is a 1912 epistolary novel by Jean Webster. The protagonist, a young girl named Jeshua “Judy” Abbot, was brought up at the John Grier Home, an old-fashioned orphanage. The children were completely dependent on charity and had to wear other people's cast-off clothes. At the age of 17, she finished her education and was at loose ends, still working in the dormitories at the institution where she was brought up.

​One day, after the asylum's trustees have made their monthly visit, Judy is informed by the asylum's dour matron that one of the trustees has offered to pay her way through college. He has spoken to her former teachers and thinks she has the potential to become an excellent writer. He will pay her tuition and also give her a generous monthly allowance. Judy must write him a monthly letter because he believes that letter-writing is important to the development of a writer. However, she will never know his identity; she must address the letters to Mr. John Smith, and he will never reply.

​Judy catches a glimpse of the shadow of her benefactor from the back and knows he is a tall long-legged man. Because of this, she jokingly calls him Daddy-Long-Legs. At the end of the book, the identity of Daddy-Long-Legs is revealed as Jervis Pendleton, whom she had met and fallen in love with while she was still unaware that he was Daddy-Long-Legs. 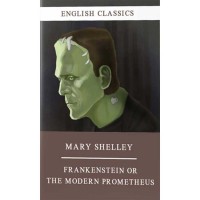 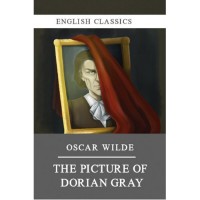 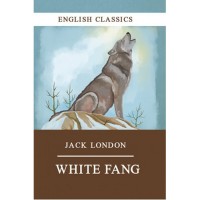