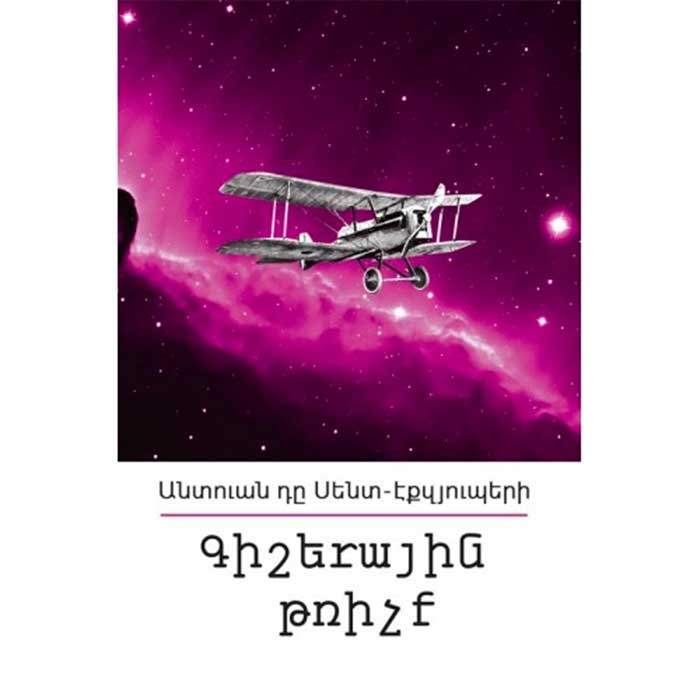 Night Flight was the second novel by Antoine de Saint-Exupéry. Rivière is the station chief of an airline that is the first to pioneer night flights which requires unprecedented courage from the pilots.

The novel depicts the emotions of a man standing on the edge of life and death, the indestructible hope that rejects death. Night Flight becomes a reflection of the value and meaning of human life.

​The character of Rivière was based on the Aeroposta Argentina airline’s operations director Didier Daurat, known for his uncompromising, principled attitude. The novel was first published by Éditions Gallimard in 1931 and was awarded the Prix Femina for that year, bringing universal recognition to the author. Night Flight was screened twice (in 1933 and 1979). 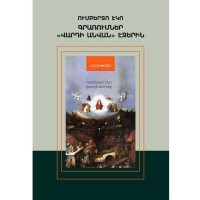 Notes on the pages of "Name of the Rose" 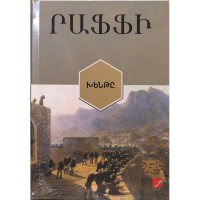 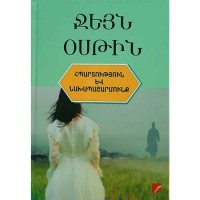