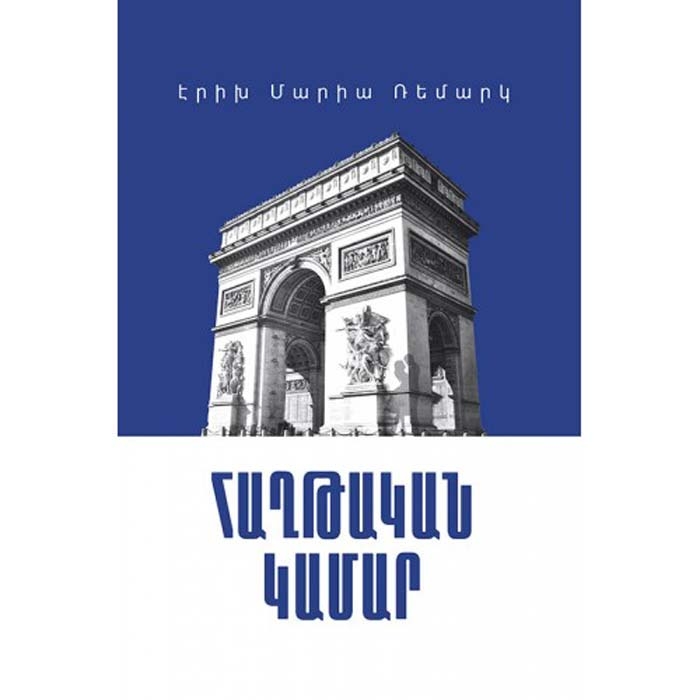 Arch of Triumph is a world-renowned novel by the German writer Erich Maria Remarque. It is a classical novel of the Second World War Era which was first published in 1945 in the USA.

It is 1939. Ravic is a German doctor and refugee living in Paris. Despite a law banning him from performing surgery, he has been treating many of the city's most elite citizens for two years with the help of two not very skillful French physicians.

​Forbidden to return to his own country and constantly being persecuted by the Nazis, he's given up on the possibility of love, but life has a curious way of taking a turn for the romantic, even during the worst of times. 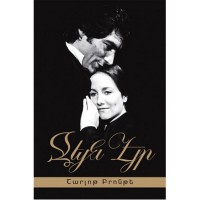 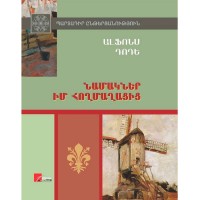 Letters from my Mill 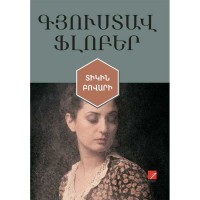