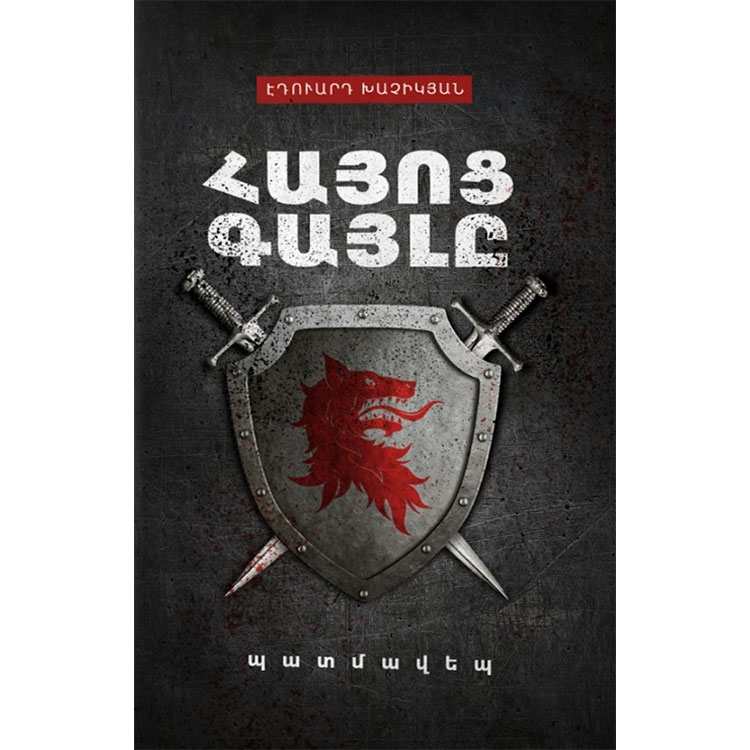 The novel is endowed with interesting and dense narration. It tells the story of the Armenian revolt against Sassanid Persia, headed by Vahan Mamikonyan, which was crowned with the glorious victory of the Armenians. The heroes of the novel live in a sensual-heroic dimension, where the main character stands out with his patriotism and devotion to his nation and country. On the one hand, Sparapet evidently defies the powerful Persia, on the other hand, tries to contend with the cunning and tangled schemes of the Byzantine Empire. 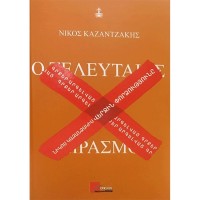 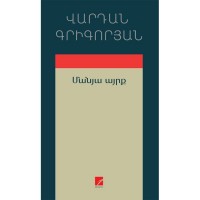 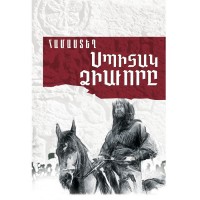