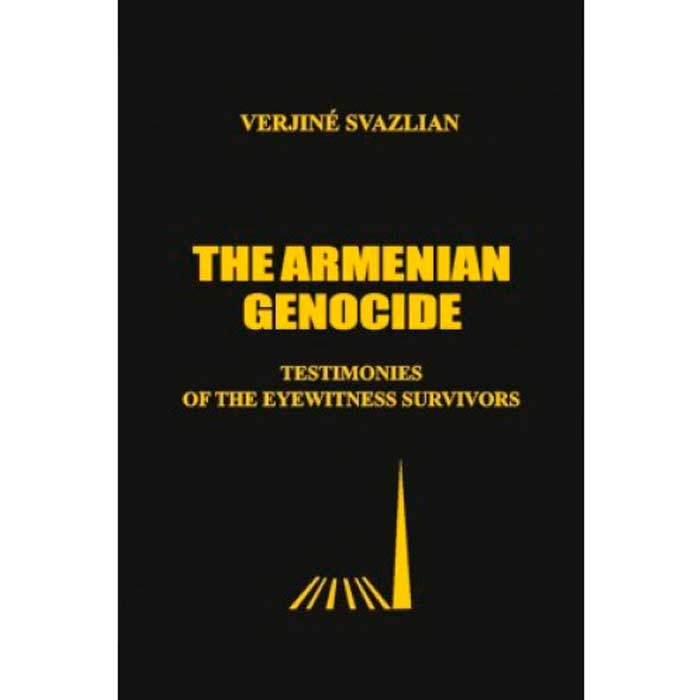 The present work includes the primary-source popular oral testimonies of historical nature, the memoirs, the narratives, the Armenian- and Turkish-language songs (700 units) written down, audio- and video- recorded by the auhtor from the eye-witness survivors of the Armenian Genocide deported from Western Armenia, Cilicia and Anatolia and resettled in Armenia and in the various countries of the world. The collection is supplied also with notations of the historical songs in a number of languages. At the end of this volume you will find a digital video disk (DVD) which is the documentary film The Creed of the Svazlian Extended Family representing the nation-devoted and Fatherland-devoted activities of the three consecutive generations of the author's extended family in the 20th century. 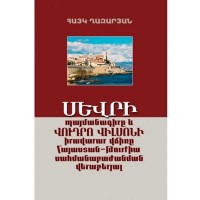 The treaty of Sevres and Woodrow Wilson’s arbitral award. Book 2 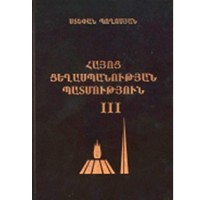 The History of the Armenian Genocide 3 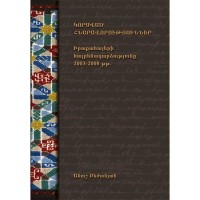