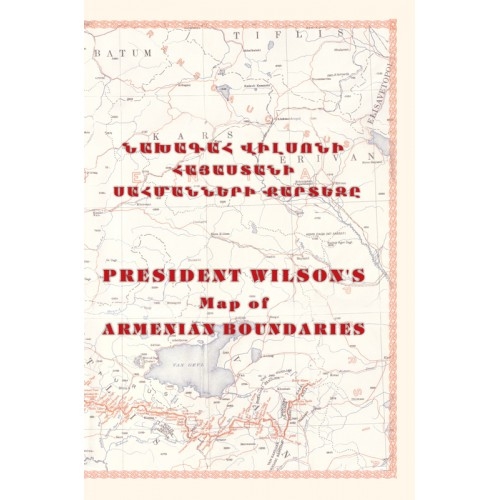 On November 22, 1920, the US President Woodrow Wilson completed delineating the border between Turkey and the Republic of Armenia, which he was asked to do by the countries of the Allied Powers and which was included in the Treaty of Sevres. The book contains the original variant and the Armenian translation of the text describing the borderland, as delineated by W. Wilson and the letter confirming it. These documents, along with other ones, are legal bases for the Armenian claim. The graphic map of Turkish and Armenian boundaries, determined by Woodrow Wilson, is also included in the book.
​Dedicated to the 90th anniversary of the signing of the Peace Treaty of Sevres. 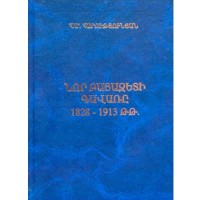 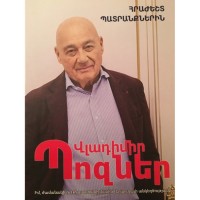 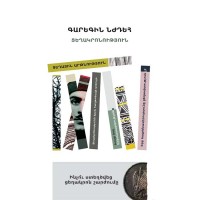