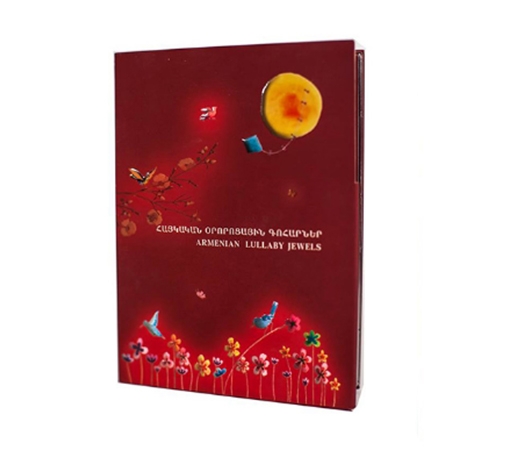 Lullaby is one of the ancient and most lively genres of Armenian traditional folk music heritage. During our ancient history, everywhere, where has been a birth and a crib, there has always been heard lullaby, through which the Armenian woman has praised her lovely child, has expressed her endless love and affection. Through lullaby the spiritual connection between mother and child has been created and strengthened. Through lullaby the child’s artistic perceptions have been born, which later would form his/her spiritual image. Through mother’s lullaby the child joined the native Armenian music.

Till today lullaby has not lost its important meaning, thus we consider helping young mothers to return our awesome lullabies to of importance. Those would have high artistic value besides their applied function. The compact disc contains ancient folk lullabies with recordings by Komitas and other highly merited persons. Those lullabies introduce different historical parts of Armenia, such as Taron, Van, Sasoun, Shatakh, Akn, Moks, etc. 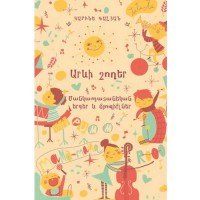 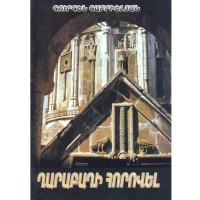 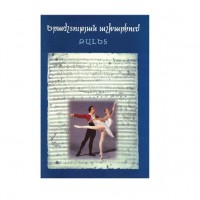