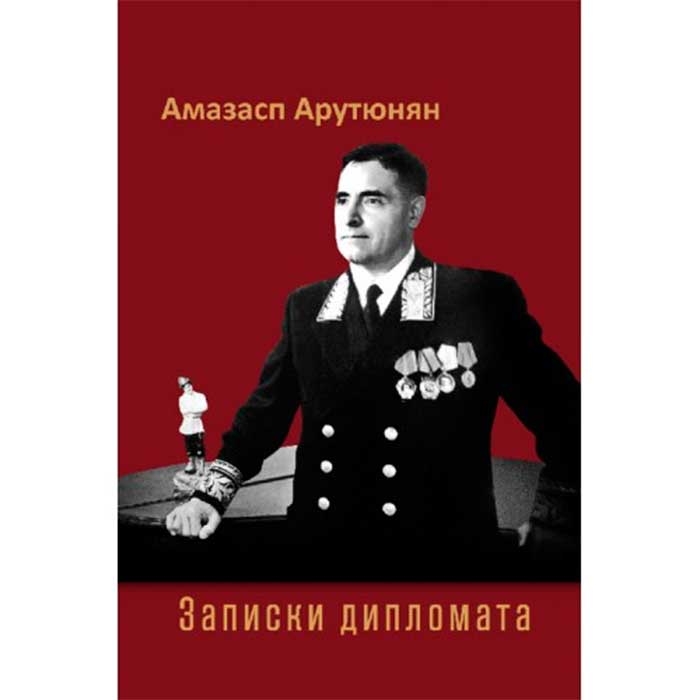 Hamazasp Harutyunyan (1902-1971) was a smart and experienced diplomat who held high offices in the USSR foreign policy system and in the meantime remained devoted to his homeland and its people, never forgetting about its needs and problems.

​The book is based on the diaries of H. Harutyunyan which he had written for several decades. Apart from the records regarding his professional activity, a lot of space is allocated to culture of which he not only was a connoisseur, but he was also a friend of a number of outstanding writers, artists, composers, directors… He often met with them, helped them in many issues. The book focuses namely on these topics and episodes, which will for sure be of interest to the reader. 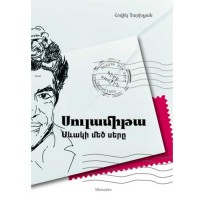 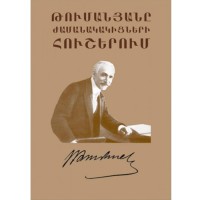 Toumanyan in the memories of his contemporaries 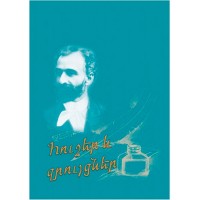