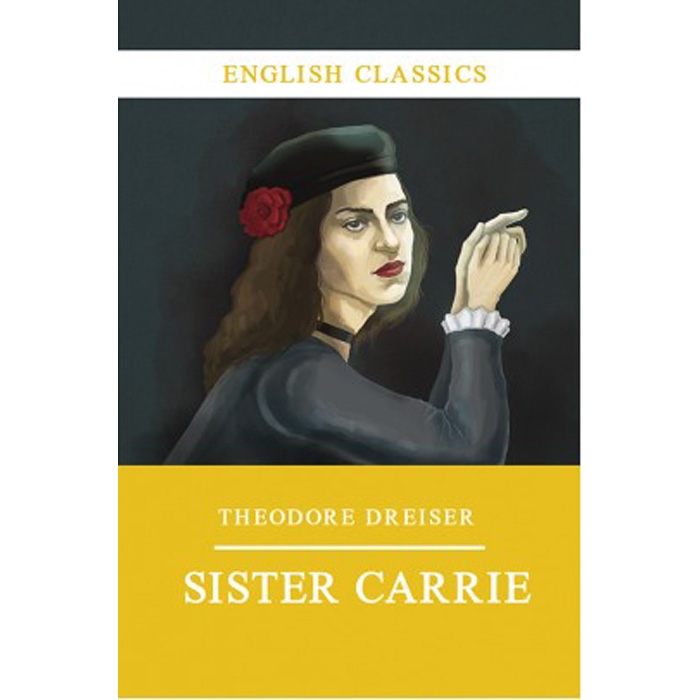 When a girl leaves her home at eighteen, she does one of two things. Either she falls into saving hands and becomes better, or she rapidly assumes the cosmopolitan standard of virtue and becomes worse. Sister Carrie tells the story of a rudderless but pretty small town girl who comes to the big city filled with vague ambitions. She is used by men and uses them in turn to become a successful Broadway actress, while George Hurstwood, the married man who has run away with her, loses his grip on life and descends into beggary and suicide.

Sister Carrie was the first masterpiece of American naturalism in its grittily factual presentation of the vagaries of urban life and in its ingenuous heroine, who goes unpunished for her transgressions against conventional view of humanity, a memorable cast of characters, and a compelling narrative line. The emotional disintegration of Hurstwood is a much-praised triumph of psychological analysis. 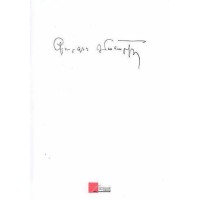 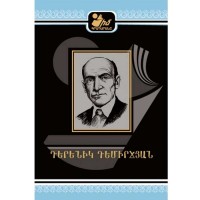 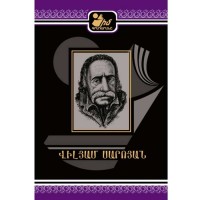