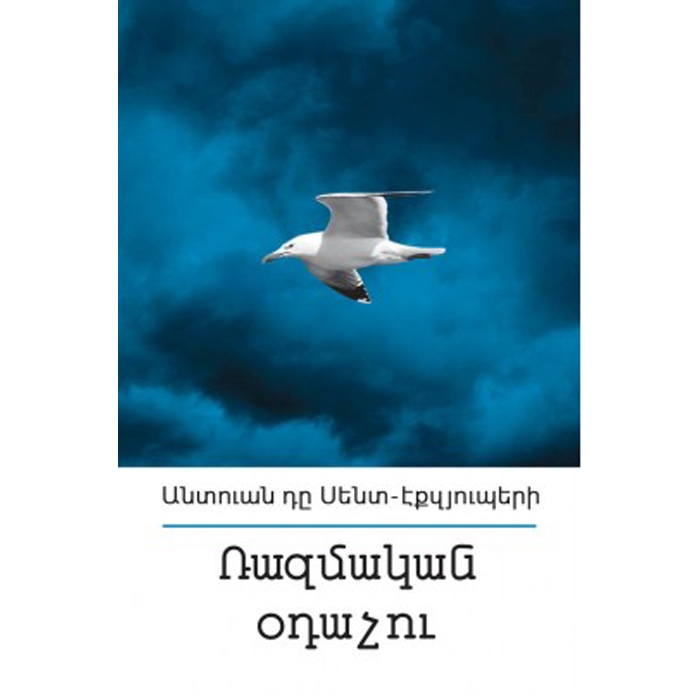 The Military Pilot is a novel by French author Antoine de Saint-Exupéry. It was first published in the United States in 1942 titled Flight to Arras and instantly brought global recognition to the writer.

​The novel is autobiographical. The story of a suicidal mission depicted from the viewpoint of the crew pilot, Antoine de Saint-Exupéry, becomes the condensation of the sufferings and meditations of this French intellectual, artist and ordinary citizen in the context of the Second World War. The world crying out about the “weird war” had to keep silent at the sight of a deep, undeniably truthful testimony of a direct participant. 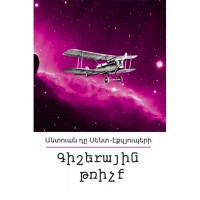 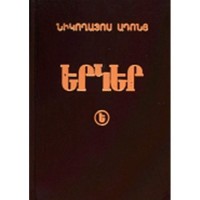 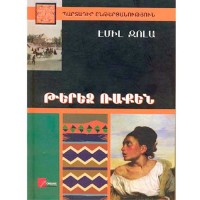